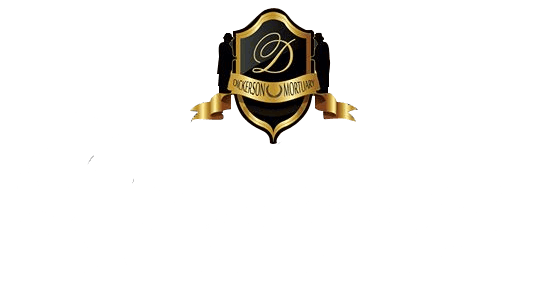 Cathy “Cat” Singleton Williams was born to the late Elder Elouise Cromwell and Harry Singleton on July 11, 1955, Charleston, SC. Cathy attended Murray-La-Saine Elementary and James Island High School. She graduated in 1978 with a Bachelor of Science in Criminal Justice from Voorhees College in Denmark, SC, where she became a member of Zeta Phi Beta Sorority, Inc. Education being a major pillar in her life Cathy, earned her Master of Education Degree in Secondary School Counseling in 2010 from East Central University.

On September 18, 1982, Cathy was joined in Holy Matrimony to her love and life-partner, Edward “Eddie” E. Williams. The Lord granted this union more than 34 years of marriage. She was an outstanding and treasured wife, mother, and “doggy” grandmother. She was not only mother to her children of the home, but a mother to those fortunate enough to be showered by her affections. Cathy’s passion was to love on people and take care of “Everybody”.

Her portrait of Life reveals Cathy’s commitment to perseverance, determination, compassion, and love. These deep-rooted values were evident in her roles as a probation and parole officer, US Army volunteer, teacher, and counselor. She was employed with Lawton Public Schools, where she mastered the art of being an advocate and providing hope, safety, and happiness for students and faculty.

A born-again believer, she accepted the Lord Jesus Christ as her Savior in her youth at St. James Presbyterian Church. Over the years as she authenticated the existence of heroism in her efforts to defeat medical ailments attached to Rheumatoid Arthritis and Lupus, she grew into an even greater relationship with her Heavenly Father. In this pursuit she became a faithful member of the Rose Hill Church of Christ family.

God, in His infinite wisdom, put his arms around Cathy and lifted her to rest in His Garden on Monday, February 27, 2017. Surely her parting has left a void. Her beautiful smile and the cheerfulness of her presence will forever be remembered. She was preceded in death by her father and mother Harry and Elouise, and a brother Levy (Bunny) Gaillard.

Services are pending at this time.

To order memorial trees or send flowers to the family in memory of Cathy Singleton Williams, please visit our flower store.