CMsgt Thomas Gotell, Jr., U.S. Air Force (Ret.), will be laid to rest on Monday March 29, 2021, with viewing from 1-2 pm EDT and funeral services from 2-3pm EDT at Dickerson Mortuary, 4700 Rivers Avenue, North Charleston, South Carolina, 29405.  He will be interred on Tuesday, March 30, 2021, at 1 pm EDT, at Beaufort National Cemetery, 1601 Boundary Street, Beaufort, South Carolina 29902. As an expression of condolences and In lieu of flowers, the family requests memorial contributions be sent to the St. Jude Children’s Hospital gift fund, Thomas Gotell, Jr Memorial Fund.  You are invited to view the viewing, funeral, and interment services via live streaming by going to dickersonmortuary.net and selecting the Facebook "f" icon at the top of the page.

Thomas graduated from Calhoun Consolidated High School in 1965 and immediately enlisted in the United States Air Force.  He would go on to travel extensively throughout the Middle, Near, and Far East, serving two tours of duty in the Vietnam conflict, and both operation Desert Shield and Desert Storm.  Whether he was in northern Japan supervising snow removal on the U.S. Air Base closest to the USSR or on Shaw AFB, South Carolina, organizing airfield maintenance for tactical missions, Thomas was a driven and dedicated public servant whose professionalism and focus was only topped by his love and investment in family and community.  In addition to his war-time travels, Thomas also touched the lives of troops and families in North Carolina, Nevada, California, Misawa AB, Japan, and South Carolina.  After retiring with over thirty years of service in the U.S. Air Force, Thomas continued his lifelong mission of public service by starting a new career with the U.S. Postal Service. He worked an additional seventeen years, continuing to touching the lives of men and women at both the East Bay and Cross County distribution facilities, bringing laughter, grace, faith, and compassion to each person he encountered.

Your condolence is awaiting moderation. Once approved it'll appear in the guestbook.

All Glory to God. To my family, Thomas have been a light to many. His love shall dwell within our hearts forever. Love is a comfort, and it will give us peace. Family, love never die, when we stay connected in the spirit of God. Our love one is Alive, in Chris Jesus.

Friends and Family uploaded 3 to the gallery. 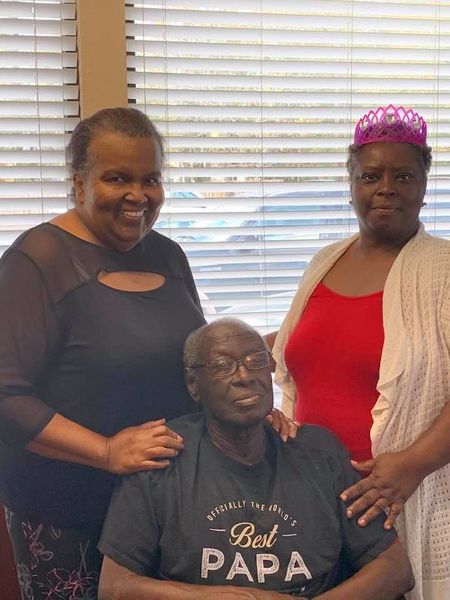 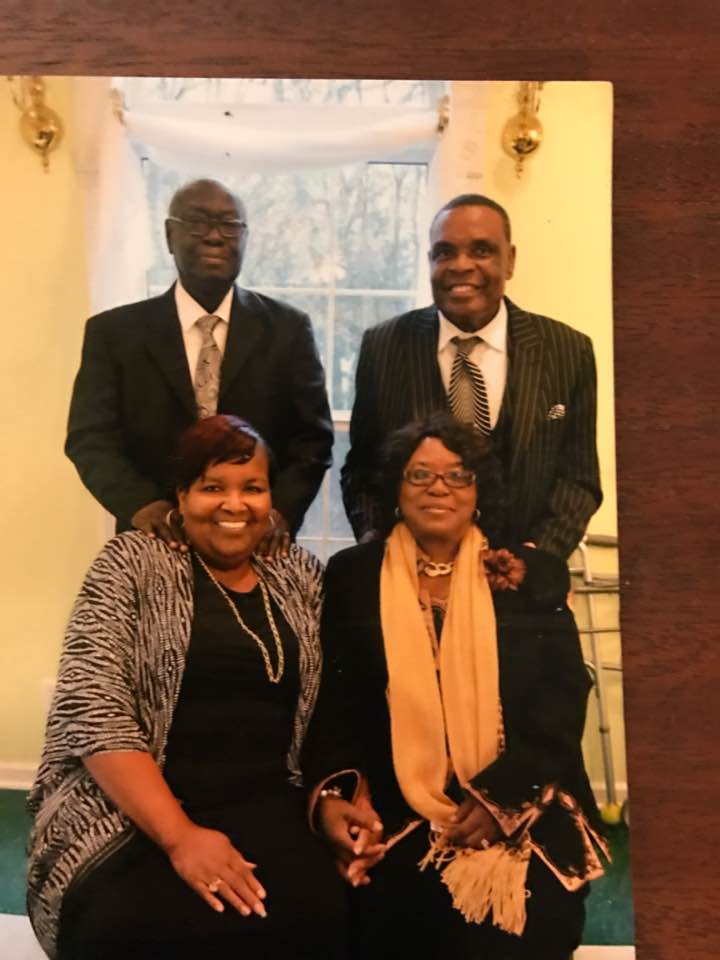